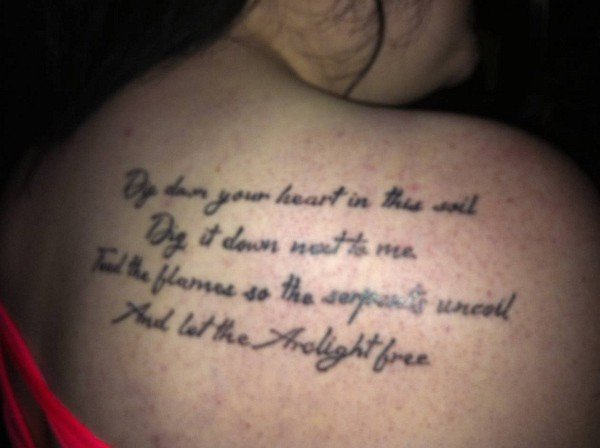 Day #1 Gothenburg 02-11-2011
Sticky Fingers
We took the train from Stockholm to Gothenburg where the tour kicked off and we had plenty of things to take care of before the gig.
The show went okay even though we haven't played live for 14 months, but before the encore while sitting in the hallway next to the stage, Whiplasher starts to throw up all over the backstage stairs from exhaustion. He manages to get up on stage anyway to do one more song. Good boy, obviously with bad physics at the moment - but still, he did the show with his stomach-feeling.

Anyway, cool to have a warm up-gig here in Gothenburg, and meeting up with all the old friends there. Now sophisticated bus-party across the borders of Denmark. The continent awaits…

Day #2 Odense 03-11-2011
Kansas City
Ahh… Denmark. The balls of Scandinavia. We are happy to be here. Everyone's taking time to relax and hang out at the venue, except from Cat and Vice who immediately went to IKEA to get swedish meatballs, some neon Christmas-lightings and a couple of brown mooses to pimp the nightliner's interiors.

* Skinny and Whip are listening to Finnish sleaze - Smack and Hanoi Rocks - in the upstairs dressingroom and doing interviews.
* Vice sitting in a mountain of drums on stage, reading drum-magazines, thinking of drums.
* Nightmare is on the phone with manager - sounding hostile. Some stuff apparently got lost in Gothenburg.
* Cat is playing Wordfeud, half naked in the downstairs dressingroom.

The gig is done! Cool show! Day off in Berlin tomorrow, and then off to Bratislava where we're going to meet up with Rammstein. Now we're leaving the balls of Scandinavia, to go to the womb of Germany - Berlin. The capital of party.

Day #3 Berlin 04-11-2011
Day Off
We entered Berlin with high expectations as always. It's a city we've visited so many many times before but in spite of that it took us five hours to find a decent bar that felt appropriate and that was synced with our state of unminds. We met up some old friends at Alt Berlin later in the evening and the band and crew were spread out, but at the same place at the same time - go figure… It's an everyday story.

Day #4 Bratislava 05-11-2011
Day off
Party. This guy Mario showed us some cool bars. The band and crew were partying hard and our drum-tech Saso got beaten down and robbed by ten Slovakian gangster kids. He was in a mess when he came back at 7 AM and could hardly walk or speak. Anyway, it was a cool day. Bratislava City on a Saturday night is obviously not just ultra violence, it is ultra-darkness.

Day #5 Bratislava 06-11-2011
Zimný Stadión
First show with Rammstein. We should actually stop writing here. Everything about this day (and night!) should be censored because of politics, relationships, religion and diplomatic relations. But yeah… Their production is just unbelievable. As you will understand in the following posts, we will be through a lot of madness. 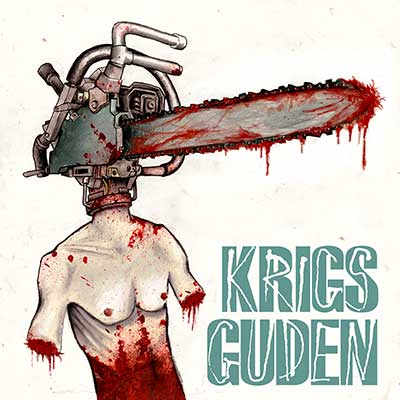 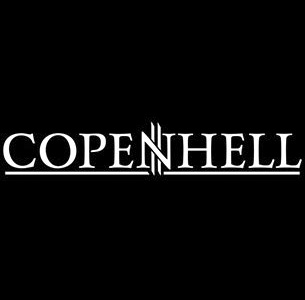 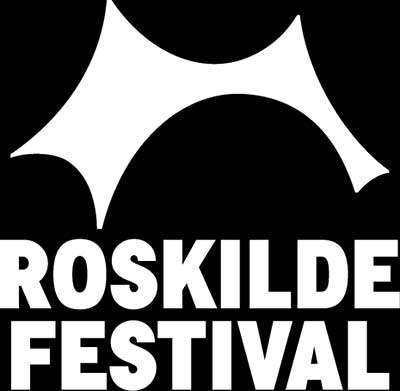